Concept  /  Designed by Apple in California

Book XXVII is inspired by Designed by Apple in California, a photo book released in 2016 by Apple Inc. It is the only book produced and published by the technology company to date. The book came in two sizes, a 260 x 324 mm version and a 330 x 413 mm version. The publication was sold in a number of Apple Stores and online at Apple.com. The book was discontinued in August 2019 and sold out worldwide in September of the same year.

The publication was created in close collaboration with Apple's Industrial Design team and Apple's Chief Design Officer, Jonathan Ive. The book is dedicated in memory of Steve Jobs (1955-2011), the former CEO of Apple. Designed by Apple in California showcases 450 photos of Apple products released between 1998 and 2015. While not all products from this era are in the book, the book is intended to showcase some of Apple's history in product design.

Designed by Apple in California begins with a brief introduction by Jonathan Ive plus index and a chronology list of all the products photographed in the book. This is followed by a long series of photo pages with Apple products. Starting with the iMac G3 from 1998 and ending with the Apple Pencil from 2015. The photos were taken by Andrew Zuckerman, who photographed the Apple products in full light and sharpness against a stark white background. In addition, the book features photos of some of the materials and techniques that underpinned some Apple products and the processes that preceded them. 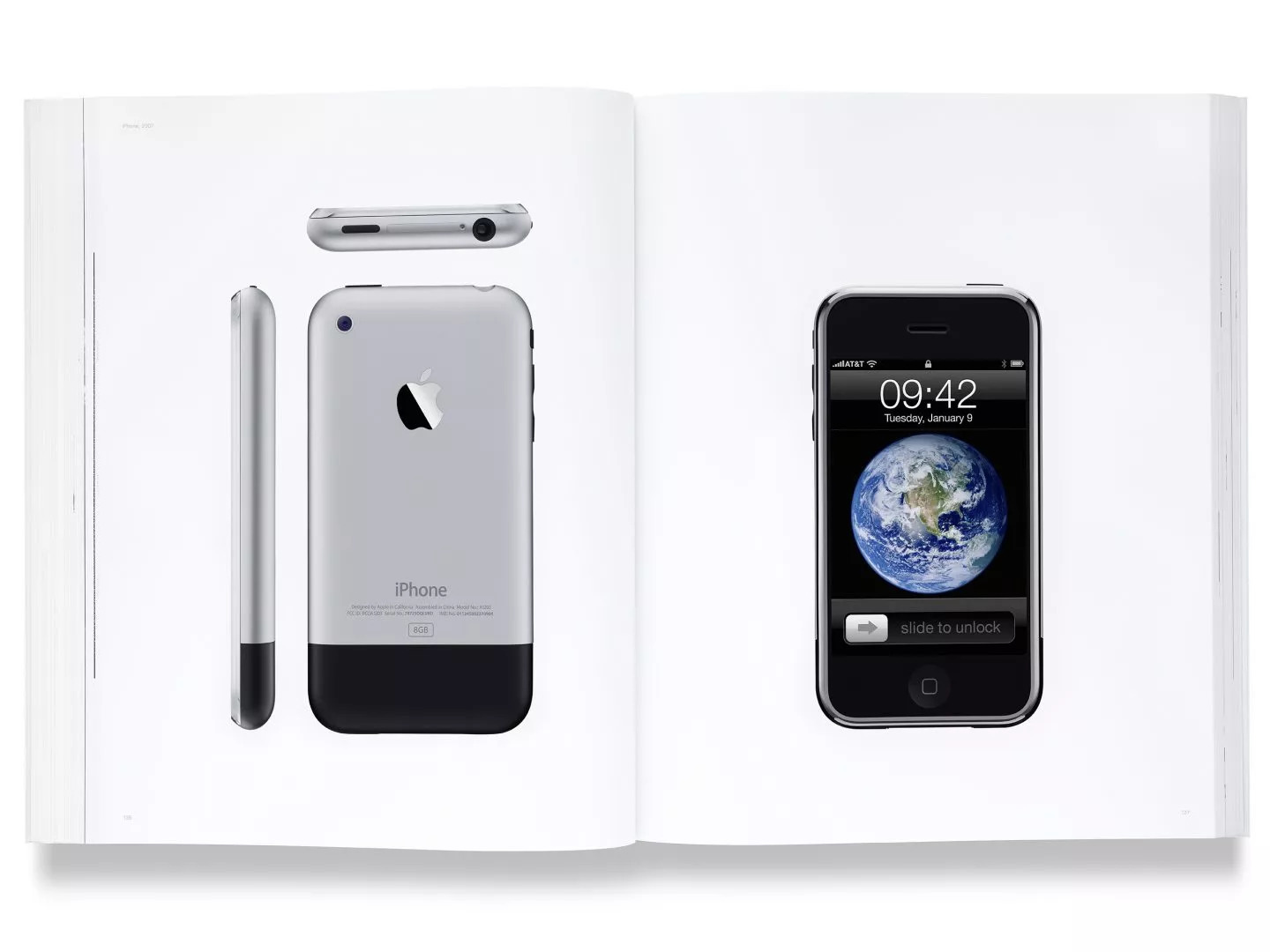 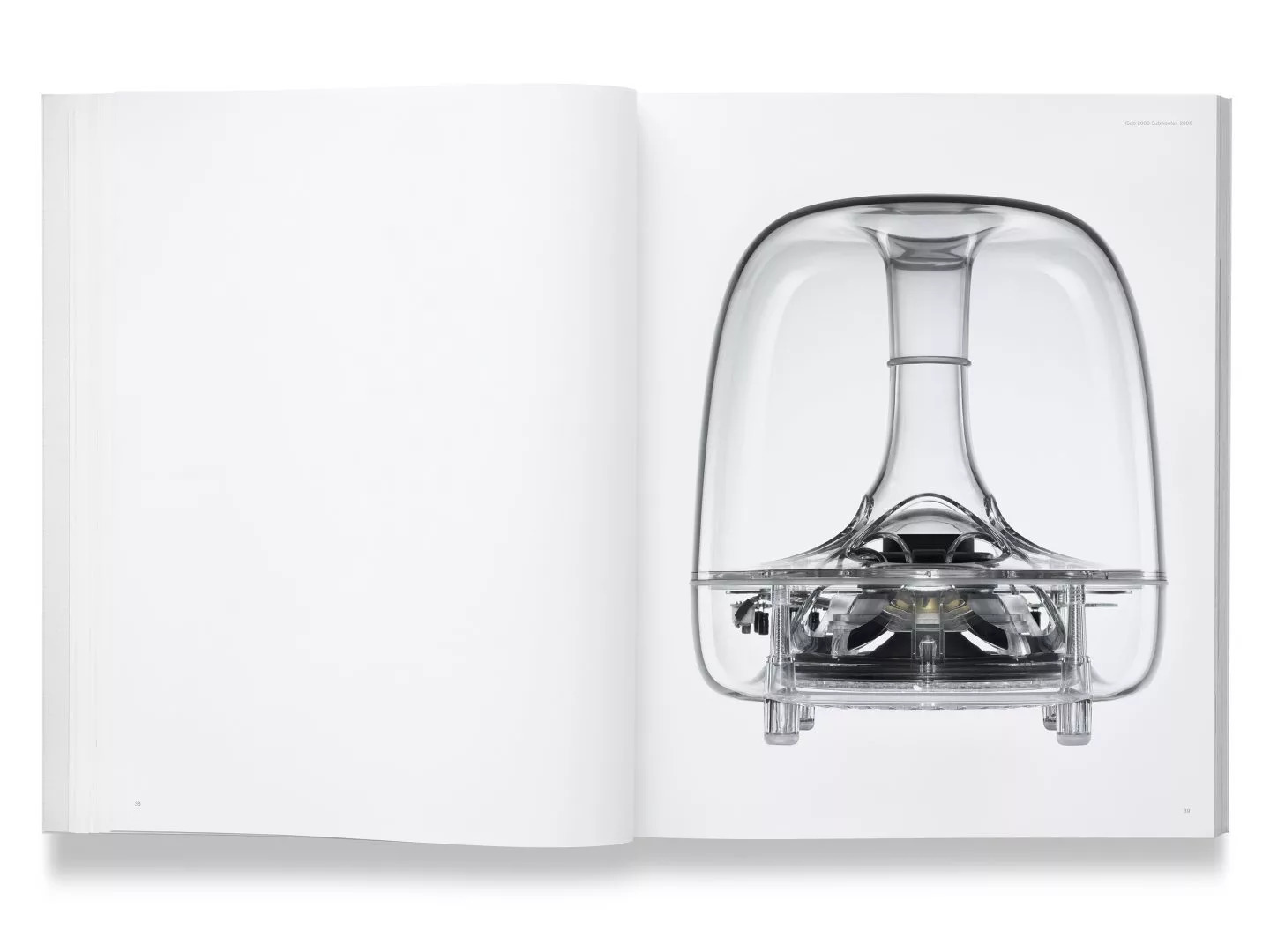 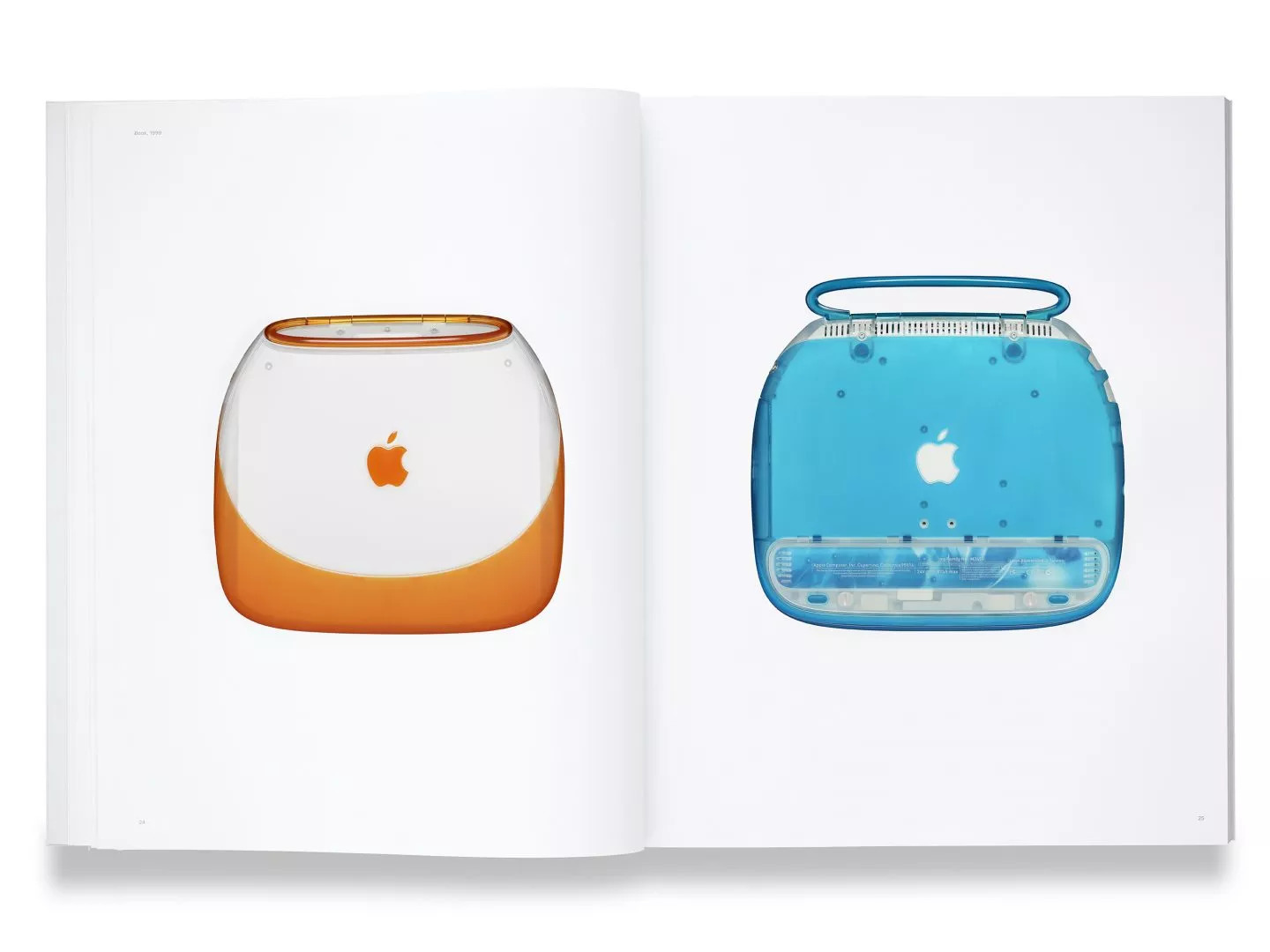 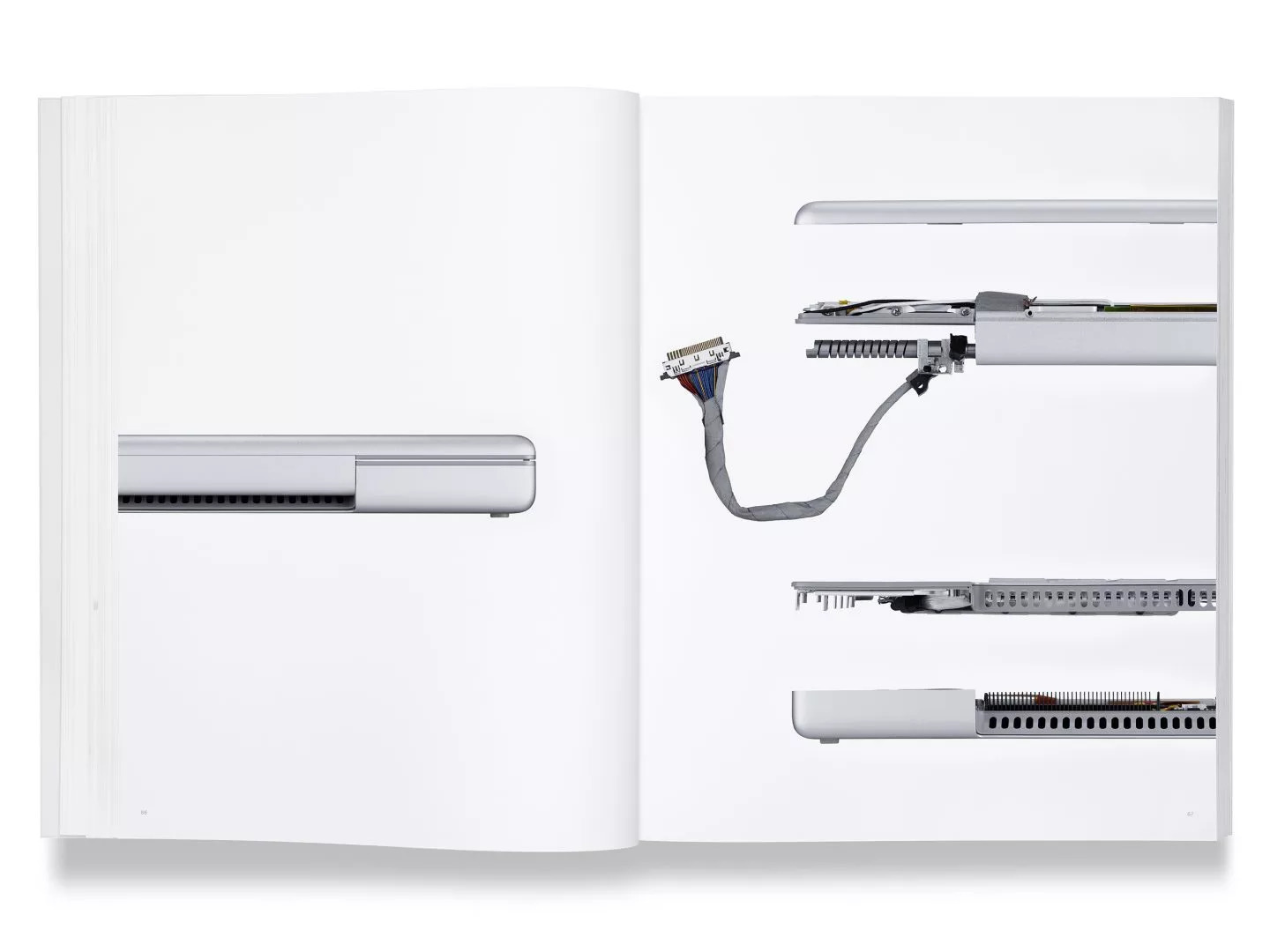 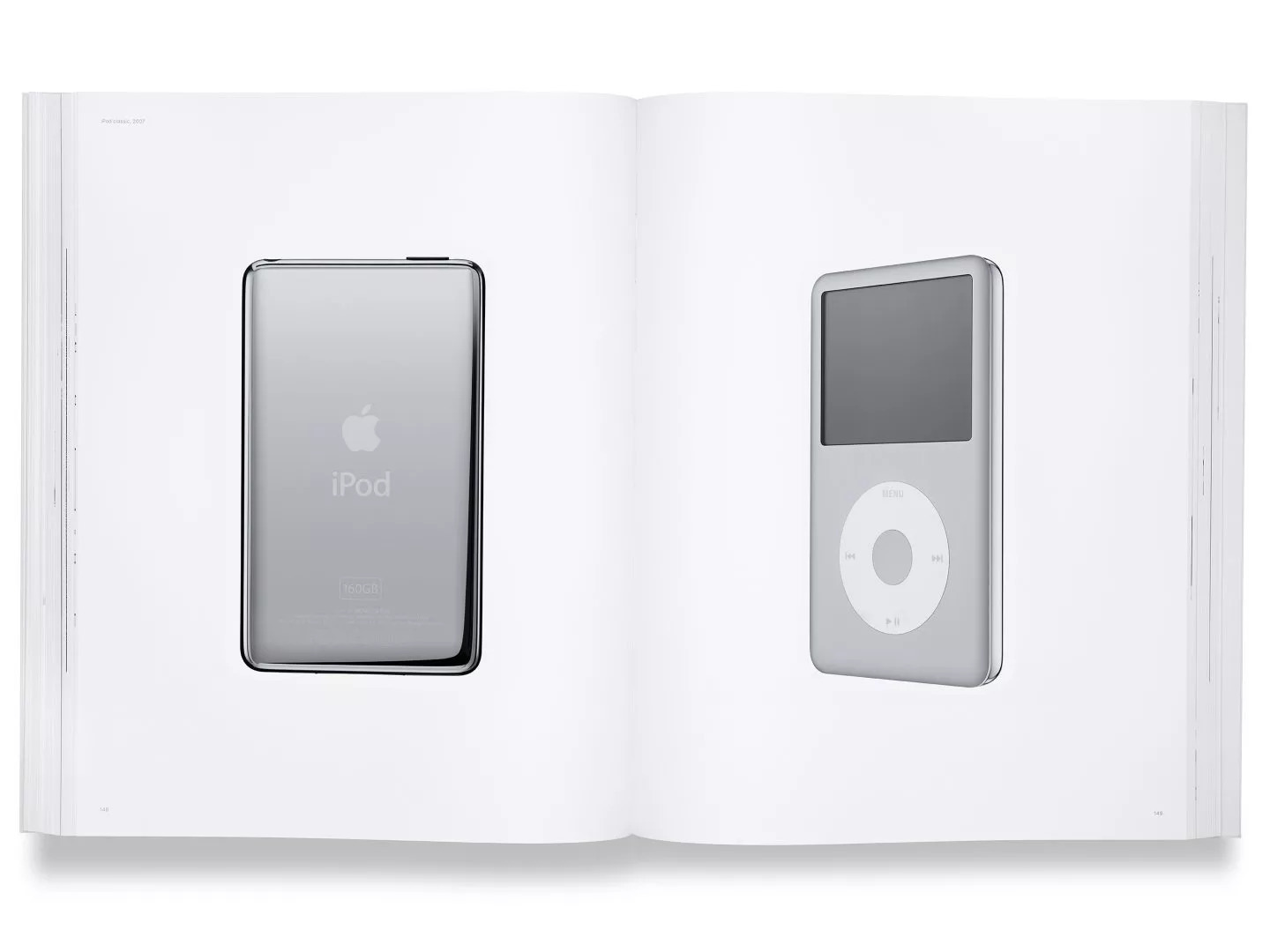 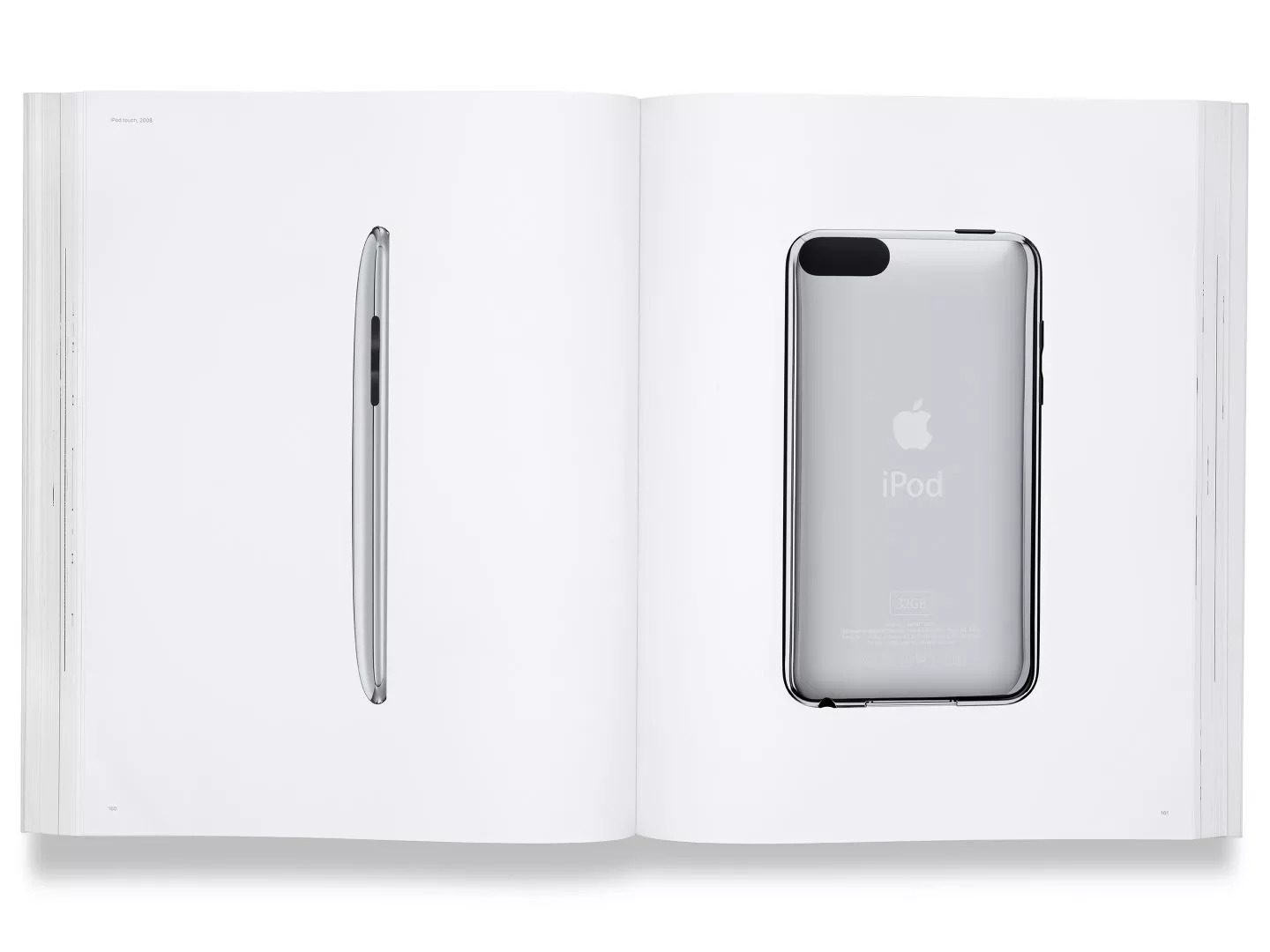 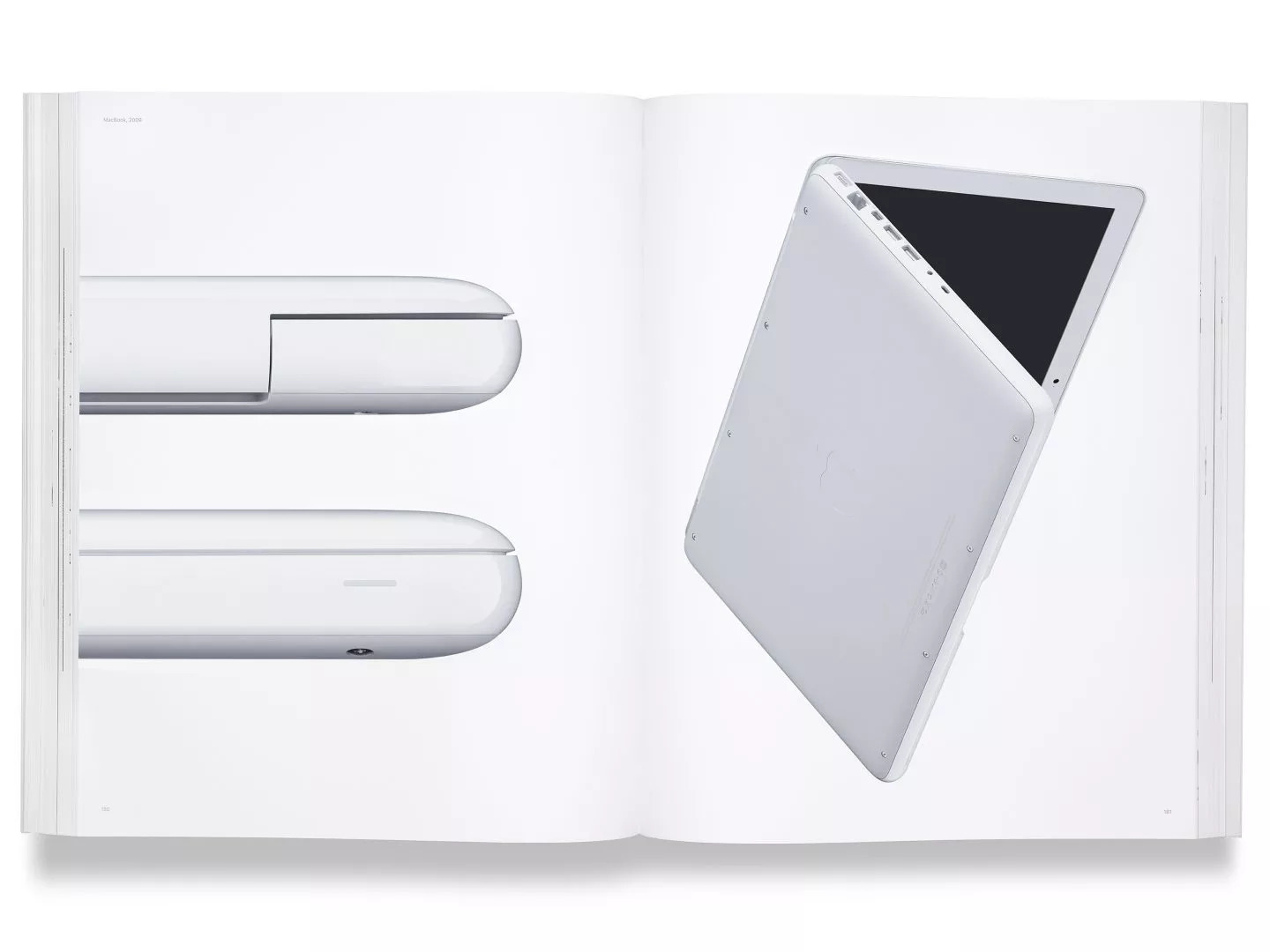 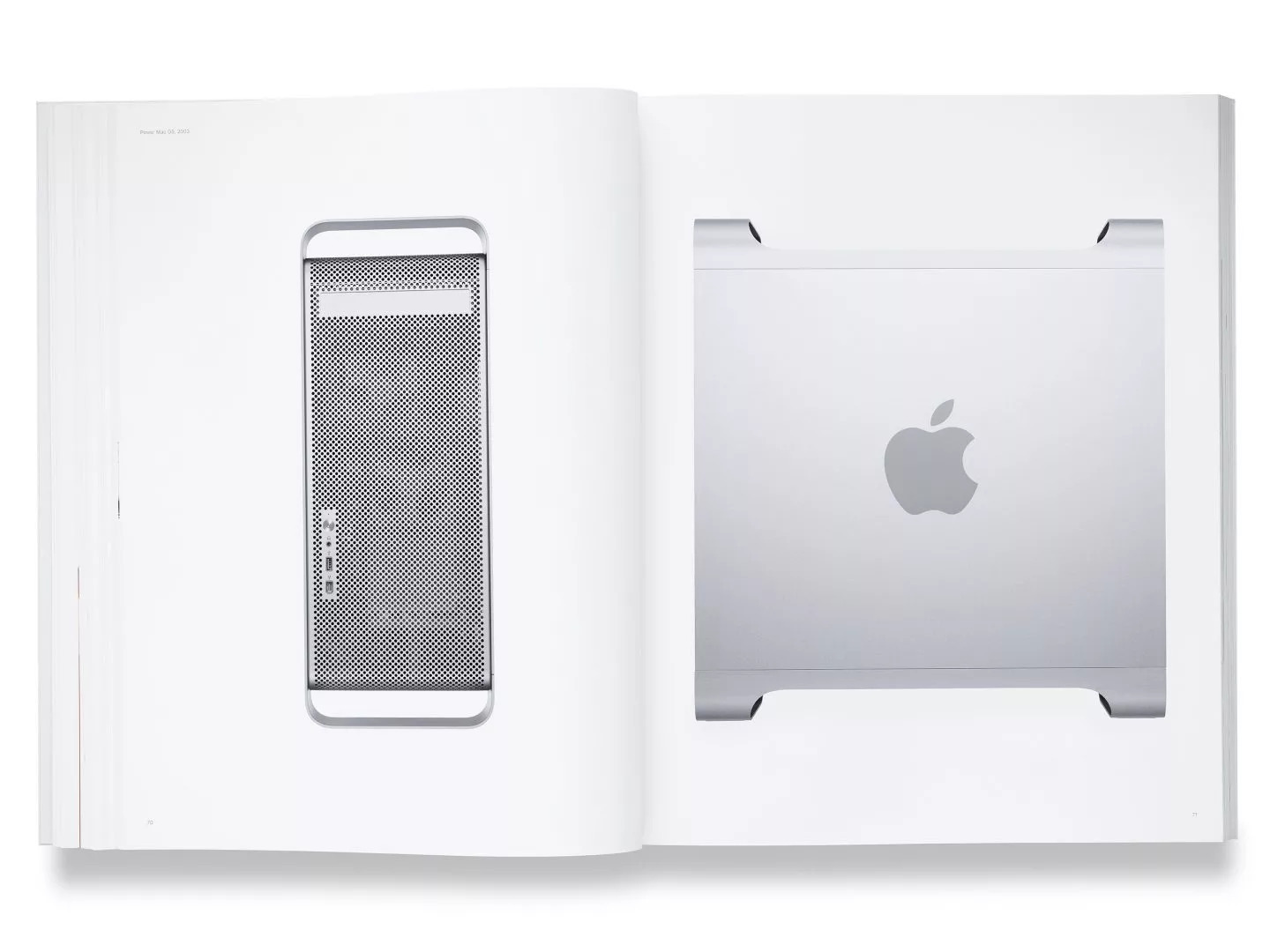 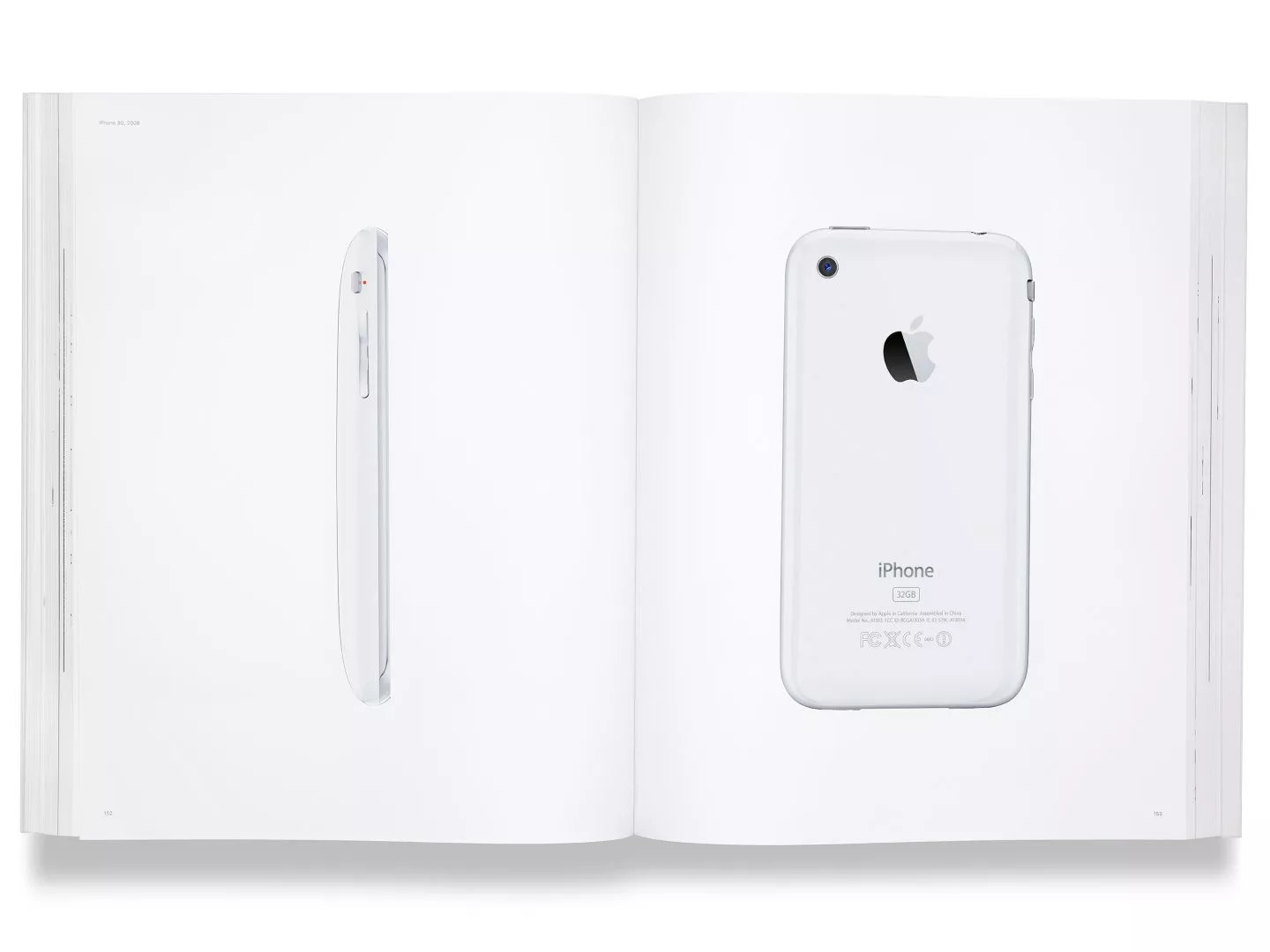 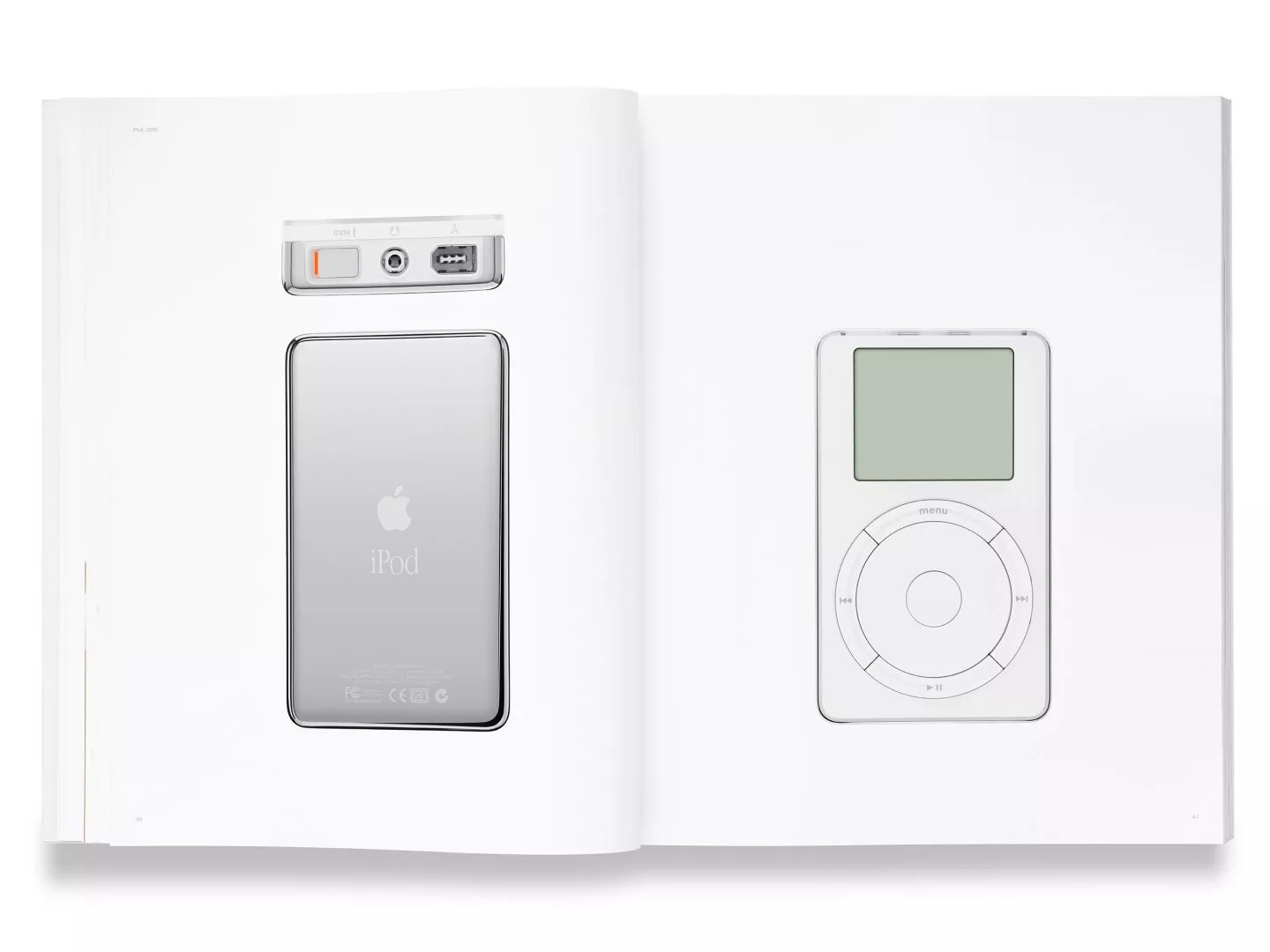