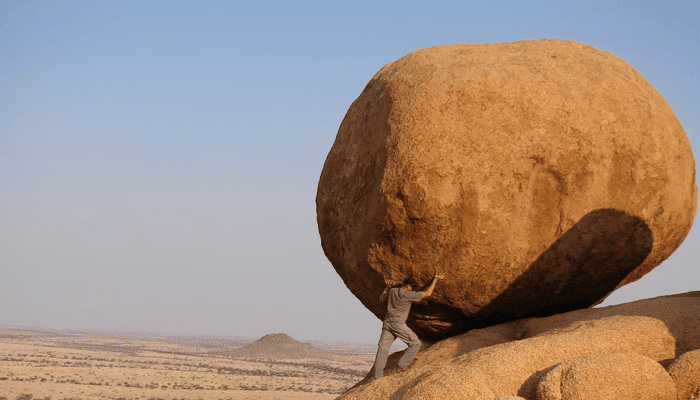 The internet is shifting towards decentralization, known as web3, which offers new features such as trustless interactions and AI-assisted user experiences. Web3 is believed to have the potential to disrupt traditional centralized models and empower individuals and communities in unprecedented ways. It is being seen as the next evolution of the internet, built on decentralized technologies such as blockchain and peer-to-peer networking. I am optimistic about the future of web3 and its potential to change the world.